This is now quite old and Plex and VLC have updated their API.

As many people have discovered the DTS sound subsystem is badly broken in Mac OS X 10.6.8, 10.7.0 and 10.7.1. When playing videos with AC3 encoded suround sound, the sound subsystem continues to pump out DTS encoded noise through it’s digital ports (spdif and hdmi). You can work around this problem by either restarting or putting the mac to sleep and waking it again.

One possibilty (which I actually currently use) is the nightly builds. These are not guaranteed to work, but the DTS issue have been resolved in these.

However, the best way i found to fix this problem is the following.

In xbmc it looks although you need to stop the playback, run the command and then start the playback all over.

For the lazy people

Why bother to remember a command and type your password? Do the following.

You should now be able to run the command fixsound to fix your sound!

View all posts by Marius Solbakken

Principal at TietoEVRY, Host of the CloudFirst Podcast, Identity specialist 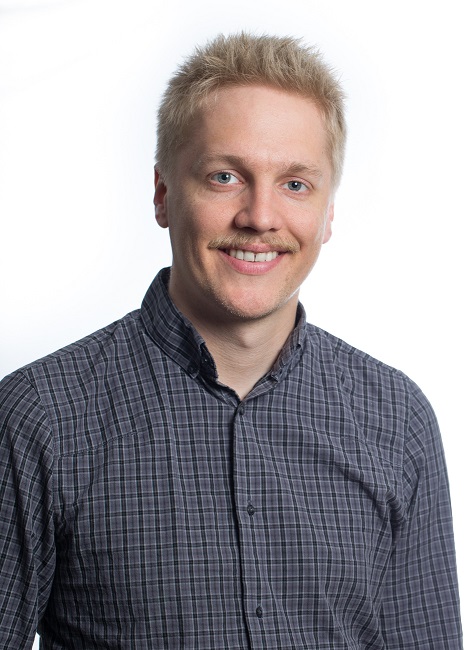